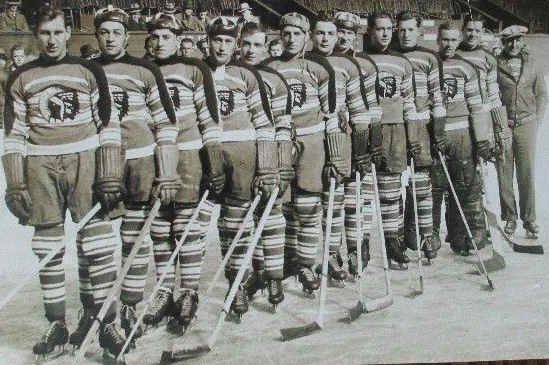 NOTE
The original team was purportedly named after the Indian Motorcycle, which was manufactured in Springfield, USA.