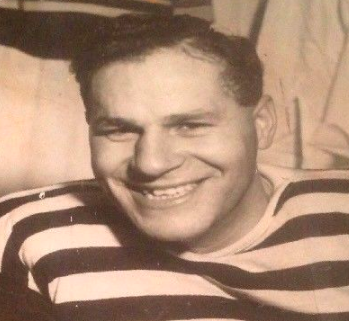 Gardiner joined the Chicago Black Hawks in the 1927–28 season. In his first season with the Black Hawks, Gardiner played in 40 out of 44 of Chicago's games. Posting a 2.83 goals average, Gardiner won or tied only eight games, with three of those games being shutouts.