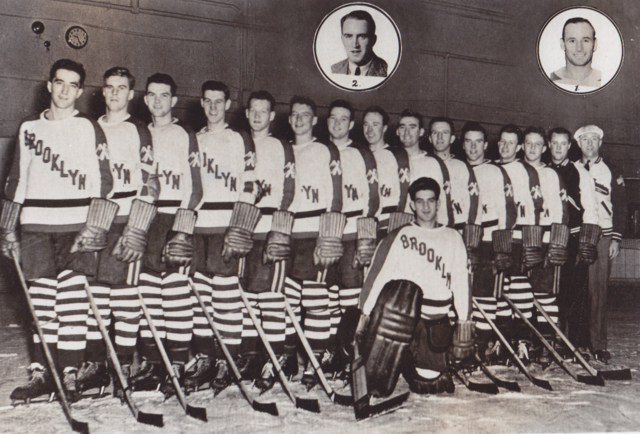 The 1941–42 Brooklyn Americans season was the 17th and final season of the Americans NHL franchise. After the season, the Americans franchise was suspended. Although there were several plans to restart the franchise after the Second World War, none came to be.