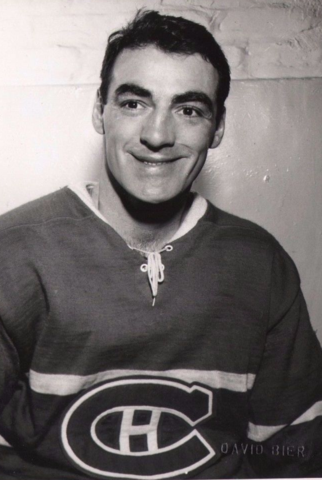 Gendron was given more offensive responsibilities in Boston, and set a career high with 24 goals in 1959-60 while playing with Jerry Toppazzini and Charlie Burns. He also spent part of a season with the Montreal Canadiens and the 1961-62 schedule back in New York. In 1962 Gendron returned to Boston for a couple of years before he was relegated to the AHL.