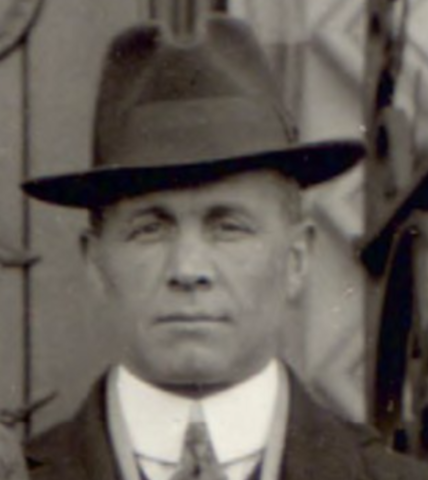 Carroll was the trainer with Toronto Blueshirts / Torontos who won the Stanley Cup 1914 and 1918, which was the first season of the NHL.
His brother Richard "Dick", was co-trainer of the Blueshirts in 1913-14, and the coach of the 1917-18 team.

Carroll was coach of the University of Toronto Schools Hockey Team that won the 1st OHA Memorial Cup / Memorial Cup in 1919.

Carroll coached the Toronto St. Patricks in 1920-21. They finished first in the NHL that year, but were beaten by the Ottawa Senators in the final. His season record that year (15 wins, 9 losses) is the highest winning percentage (.625) for all Toronto coaches to date (albeit over a very short period).

Carroll coached the Granite Hockey Club of Toronto to the Canadian Amateur Championship (winning both the Allan Cup and the J. Ross Robertson Cup in 1922 and 1923.

Carroll coached the Springfield Indians, a professional minor league team owned by the New York Rangers, that played in the Canadian-American Hockey League / "Can-Am". With Frank as coach they won the League Championship the first two years – 1926-27, 1927-28 – and again in 1930-31.
The Indians had their start in the Canadian-American Hockey League in 1926. The "Can-Am," as it was called, was founded in Springfield and the Indians were one of the five initial franchises.

Carroll coached the New Haven Eagles of the Canadian-American Hockey League / "Can-Am" in 1932-33.

Carroll coached the Orillia Terriers lacrosse team to the Canadian Championship, winning the Mann Cup in 1935.

Carroll was the Canadian Welterwight Boxing Champion in 1906, and coached the Canadian Boxing Team at the Olympics in Amsterdam in 1928 (team member Raymond Smillie – and thus Frank also – winning a bronze medal).