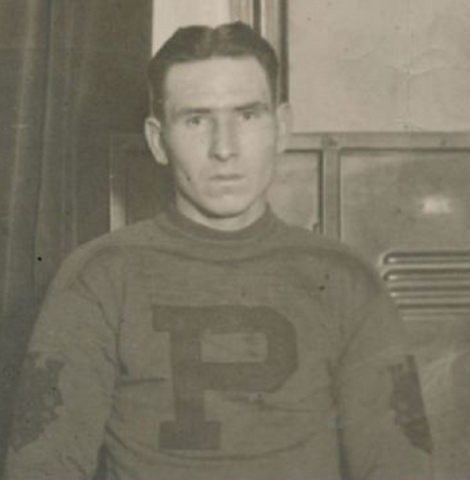 Cotton got his start in junior Hockey with the Parkdale Canoe Club in 1919, and then played the next season for the Toronto Maitlands.

Cotton then played for the Aura Lee Juniors in 1921, before moving on to play in the Senior OHA with the likes of Duke McCurry and Lionel Conacher. Soon thereafter, Cotton moved to Pittsburgh where he attended DuQuesne University while also playing Hockey for the Pittsburgh Yellow Jackets of the United States Amateur Hockey Association from 1923 to 1925.

Cotton would later sign with the NHL's Pittsburgh Pirates in September, 1925, playing with the club for 4 seasons.

Cotton was traded to the Toronto Maple Leafs in the middle of the 1928–29 season and would record a career high 38 points the following year in his first full season with Toronto.

Cotton won his only Stanley Cup playing for the Maple Leafs in 1931–32, when they defeated the New York Rangers 3 games to 0. In 1935 he was sold to the New York Americans and played for two more seasons until he retired in 1937.

For 25 years Cotton was a member of the Hot Stove League in Toronto, a group of hockey experts who offered their insights into the game on Foster Hewitt's radio broadcasts. Cotton also spent several years coaching junior teams before turning his attention to scouting. He was on the Boston Bruins scouting staff for 25 years and another ten with the Minnesota North Stars before retiring in 1977.

Cotton is also the man credited with first discovering Bobby Orr when he was just 13 years old, playing in a midget tournament for Parry Sound in a tournament in Unionville, Ontario in 1962 with players two and three years older than him.