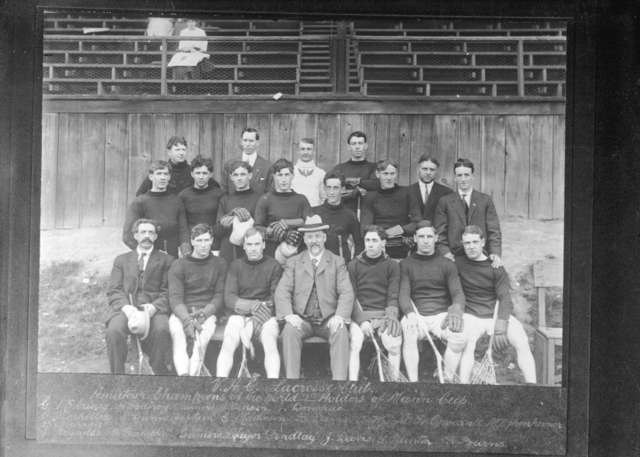 The Mann Cup is the trophy awarded to the senior men’s lacrosse champions of Canada.
The trophy is one of the most valuable trophies in all of sports, made of solid gold.

It was donated in 1910 by Sir Donald Mann; prior to then, the Minto Cup was the senior amateur championship trophy. The Mann Cup was originally a challenge trophy, but in 1925 the champion New Westminster Salmonbellies turned the trophy over to the Canadian Lacrosse Association who instituted a national playoff system.