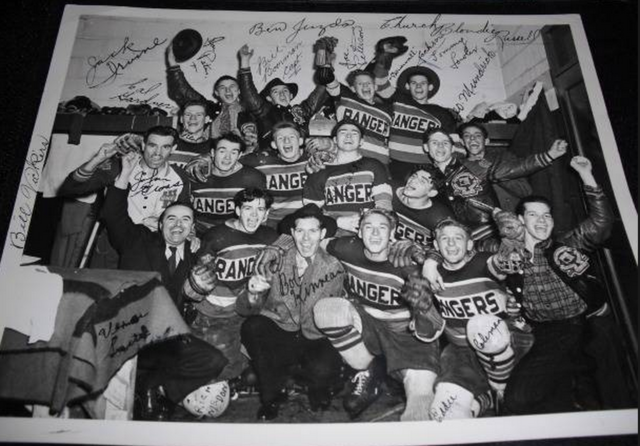 The Winnipeg Rangers defeated the Saskatoon Quakers to win the Abbott Cup. They then went on to beat the Oshawa Generals in the sixth game of the best of seven Memorial Cup Championship at Maple Leaf Gardens