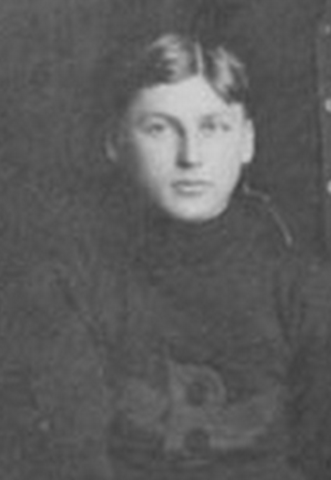 Meeking played junior Hockey for the local Barrie Colts / Barrie Athletic Club in the OHA Jr. league. from 1907 until 1910. He then moved to Toronto and played for Toronto Eaton's and Toronto R & AA in the Ontario Hockey Association seniors until 1915.

In 1915–16, Meeking became a professional player with the Ottawa Senators.

Meeking enlisted in the Canadian army for World War I. Before going to Europe to fight, he played for the Toronto 228th, a team of enlisted professional ice Hockey players. After the war, he returned, and first played for Glace Bay Miners of the Cape Breton league.

Meeking then moved out west and played for the Victoria Aristocrats in 1920-21 and the Regina Capitals in 1921-22 before retiring.