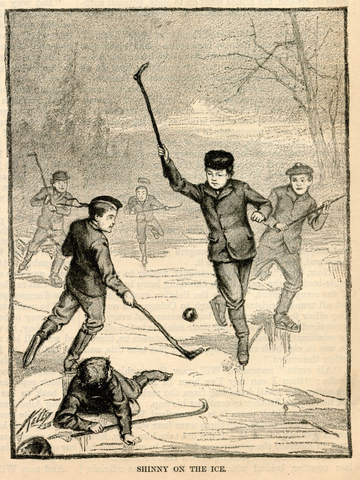 Harper's Young People began publication in 1879 and later became known as the Harper's Round Table. After 1893 it became a monthly publication until its termination in 1899. This was a well produced and fairly costly publication. As with its counterpart for adult readers (Harper's Weekly), Young People included a variety of well written stories, poetry, serials, descriptions of games and athletic exercises and a good sampling of wonderful illustrations by noted authors and artists of the day.