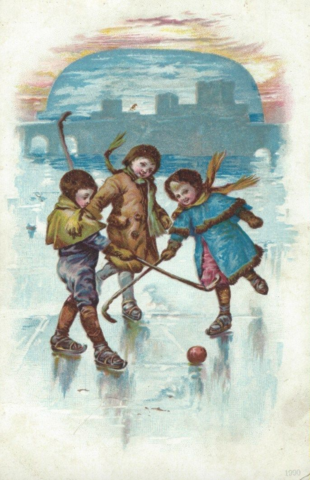 The Bensdorp story began in 1840, when Gerardus Bensdorp founded his small cocoa factory. But he wasn’t just trying his luck in an era where the Netherlands were rapidly revealing themselves as the world’s leading cocoa producer. Prior to founding his factory, Gerardus had spent seven years wandering Europe working as a chocolate and sugar manufacturer. This man knew cocoa. And the time had come to share his own recipes with the world…