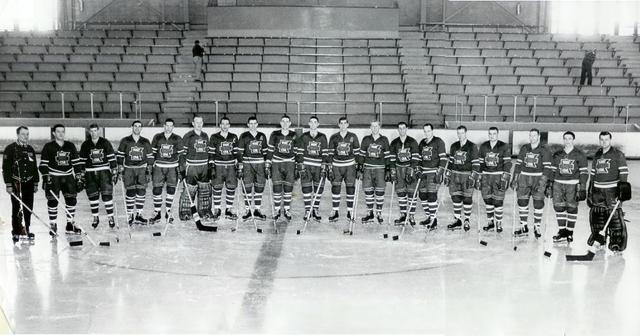 The St. Paul Rangers were a minor professional ice Hockey team based in Saint Paul, Minnesota. They were one of the original five teams of the Central Professional Hockey League. They were an affiliate of the NHL's New York Rangers.

Its founding president was Jack Adams, who served in the role until his death in 1968. The CHL's championship trophy was called the Adams Cup in his honor.