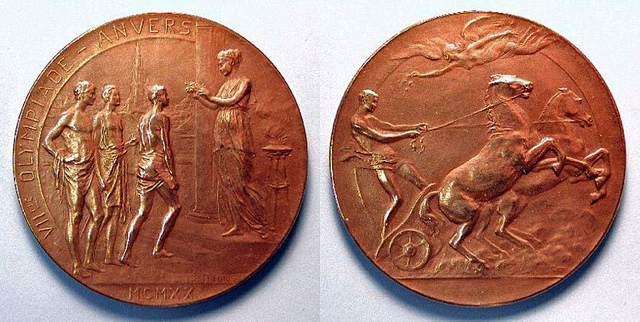 All games were played with seven players per side, with the rover position being used.