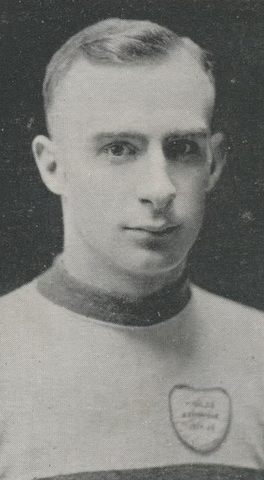 The Toronto St. Pats signed him for the 1920-21 season. Stuart played four seasons with the St. Pats, and started a fifth before being traded to the Boston Bruins in December 1924.

Stuart played three seasons for the Bruins before being traded to Minneapolis Millers of the AHA in 1927.