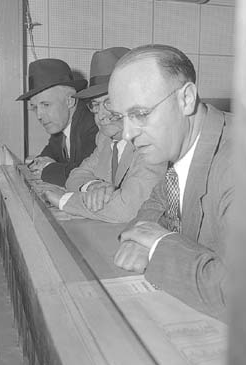 Calgary won the best-of-nine series in six games, with the clinching game held in Calgary, Alberta.