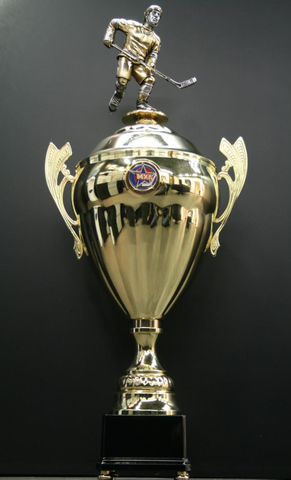 Kharlamov was a star Ice Hockey player from the Soviet Union and was considered one of the greatest players in the world. He was voted one of six players to the International Ice Hockey Federation's (IIHF) Centennial All-Star Team in a poll conducted by a group of 56 experts from 16 countries.