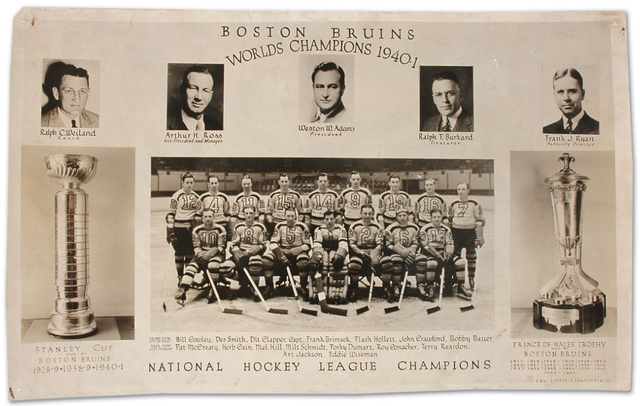 The 1941 Stanley Cup Final was a best-of-seven series between the Boston Bruins and the Detroit Red Wings. Boston would win the series 4–0 to win their third Stanley Cup.