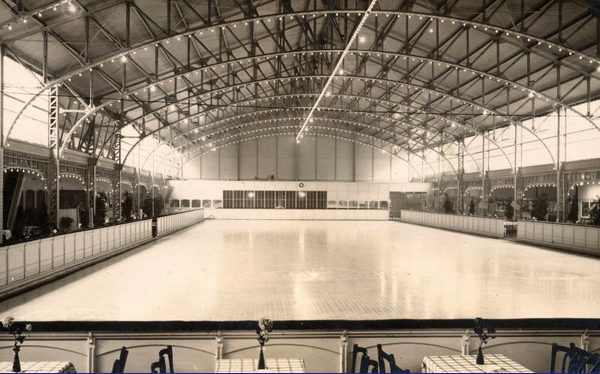 Ice Hockey was introduced to the Olympic Games at the 1920 Summer Olympics in Antwerp. The matches were played between April 23 and April 29, 1920.

All games were played with seven players on each side, with the rover position being used. All medals were decided by using the Bergvall system.

The gold medalists were the Winnipeg Falcons, representing Canada. The silver went to the United States and Czechoslovakia took the bronze.