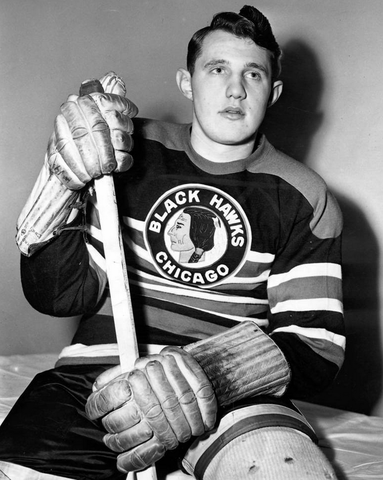 Gadsby was a First Team All-Star three times and a Second Team All-Star four times. In 1958–59, he set a record for assists by a defenceman, with 46.[1]
Despite a long (21 year) NHL hockey career, Gadsby never won the Stanley Cup. He came closest to winning the Cup in 1964, when the Detroit Red Wings lost a 7-game final series to the Toronto Maple Leafs.

Gadsby was inducted into the Hockey Hall of Fame in 1970.