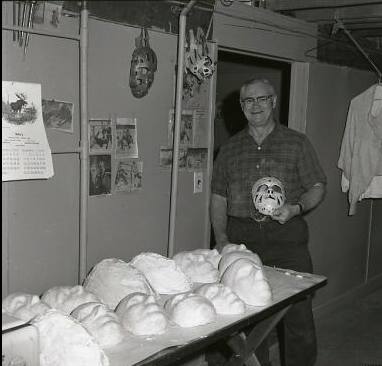 "The Man Behind the Masks" - a film by Jerry Kelleher
https://www.youtube.com/watch?v=JLtkdriOAFY