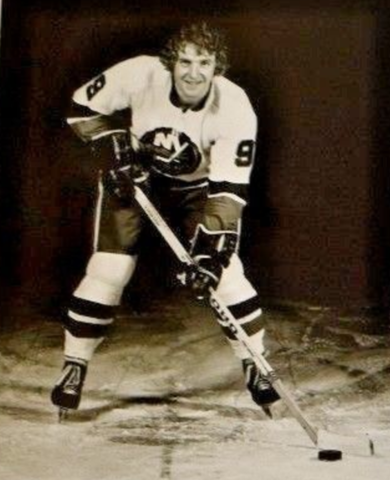 Brian Spencer was drafted in the fifth Round, 55th overall by the Toronto Maple Leafs in the 1969 NHL Entry Draft. On December 12, 1970, when Spencer was called up to play with the Maple Leafs in what would be his first NHL game on television, he telephoned his father Roy in British Columbia to tell him to watch the game that night on Hockey Night in Canada. Spencer was to be interviewed between periods of the game. However, a game featuring the Vancouver Canucks versus the California Golden Seals was aired instead. Infuriated, Roy Spencer drove 135 kilometres (84 mi) to Prince George, where the closest CBC Television station, CKPG-TV, is located. When he arrived, he ordered station staff, at gunpoint, to broadcast the Maple Leafs game instead. The station complied, but as Roy Spencer left the station, he was confronted by the RCMP. After a brief stand-off Roy Spencer was shot and killed.

After Hockey, Spencer submerged himself in a life of drugs and violence. In 1987 he was charged with kidnapping and murder and faced the death penalty. Family and friends, including ex-teammates, gathered around him and tried to help. A former teammate from the Buffalo Sabres, Rick Martin, tried to help by testifying as a character witness at his trial. The jury returned a not guilty verdict in March 1988 and Spencer vowed to change his life. Despite the acquittal and a move to Florida, Spencer's life continued to spiral out of control. In almost a similar manner to how his father's life ended, Spencer's life would end the same way three months later: shot and killed at gunpoint, this time in a robbery following a crack cocaine purchase in Riviera Beach, Florida.