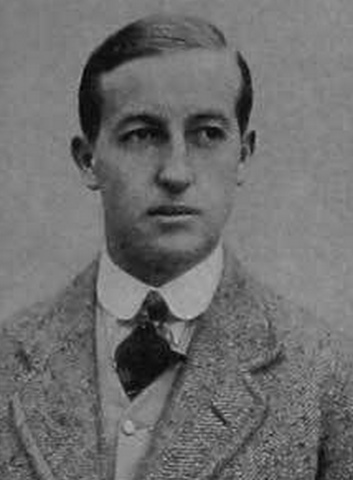 He was a member of the British field Hockey team, which won the gold medal.

Leighton was the first pupil from Bishop’s Stortford College to win a Hockey blue. After going up to Caius College, Cambridge, he played against Oxford in 1908, 1909, and 1910 and captained the Cambridge team in his final year. While at Caius, Leighton made his international début in 1909, going on to win 27 England caps.

During the war, Leighton won a Military Cross as a lieutenant in the Royal Field Artillery and despite being severely gassed, continued to play top class sport after the war.

Although playing occasionally for Hampstead, he was the regular centre-forward for Walsall Hockey Club and the East Midlands and won his final England cap in 1921.

On giving up the sport in 1927 he was appointed an England selector.

After his war service, Arthur Leighton took up a post with AS Smith & Sons, a firm of hardware manufacturers in Walsall, of which he later became a director.