ABOUT THE HOCKEY BUNCH - ROUND 1 - EAST

It's the first installment of The Hockey Bunch! In this episode our panel of hockey experts including MC Five Hole, Don Berry, Michael Unger, and the host Herb Lancaster, give their take on the match ups in the first round of the Eastern Conference Playoffs. 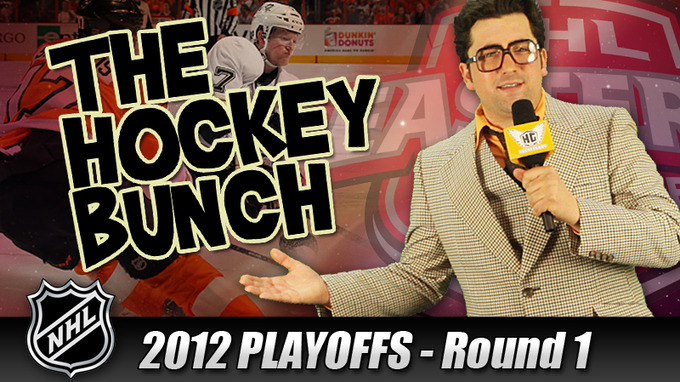