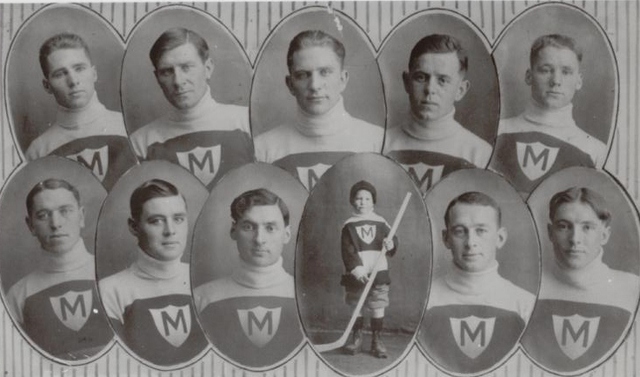 They played in the South Saskatchewan Senior Hockey League, and during the 1915 playoffs, successfully defended the Allan Cup in two total goal challenge series against the Prince Albert Mintos (15-13) and the Toronto Victorias (15-11).

They lost a third final two game challenge to the Winnipeg Monarchs (6-7) who were then considered Allan Cup champions for 1915.

The Melville Millionaires were installed into the Saskatchewan Sports Hall of Fame June, 1979.