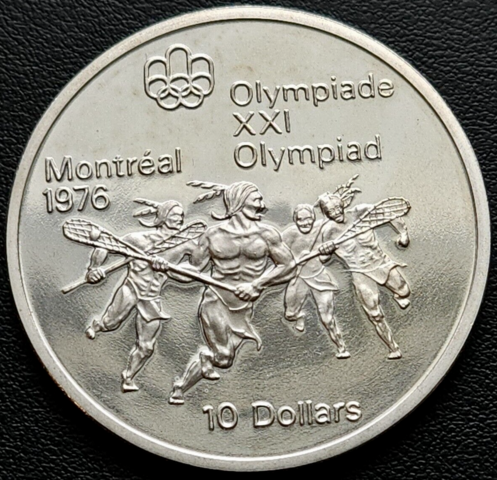 One of the first European documentations of this powerful sport is believed to have been written 375 years ago in 1636 by Jesuit missionary Jean de Brébeuf from Condé-sur-Vire (France). Brébeuf became acquainted with baggataway (original name for Lacrosse) while living among the Hurons. Upon noticing that the playing stick resembled a bishop’s croisier, he renamed the game la crosse.

To the First Nations people, lacrosse was much more than play. Countless tribes engaged in "The Creator’s Game", firm in the belief the Creator invented the game for His own amusement. Players took to the field with the highest ideals. Lacrosse was a training ground for young warriors and was a non-warring means to settle tribal disputes. Players were determined to bring honour and glory to their teammates and to their tribes. Matches could cover vast territories and last months at a time. In an effort to intimidate their opponents, players covered their faces with war paint; a ritual believed to be the inspiration behind the modern custom of painting Hockey goalie masks.