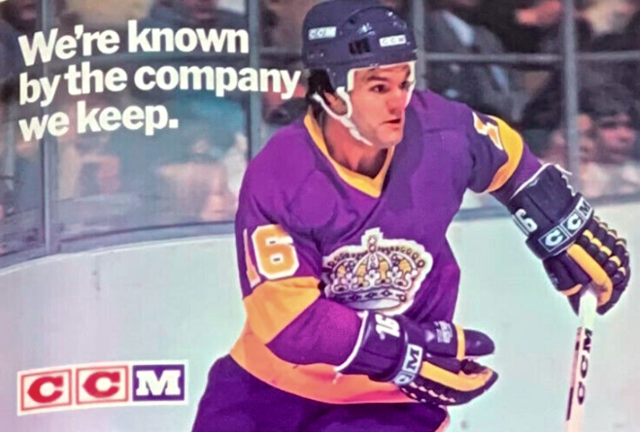 Dionne was selected to the 1972 Team Canada Roster for the Summit Series vs Soviet Union. He didn't play any games vs the Soviets, but did play vs Sweden before Canada played the Soviets in Moscow, and he played in Czechoslovakia after the Summit Series ended, in a game put on in Stan Mikita's honour.