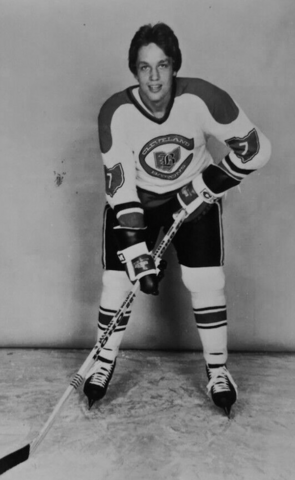 Crombeen made his NHL debut with the Cleveland Barons on October 12, 1977 vs Las Angeles Kings