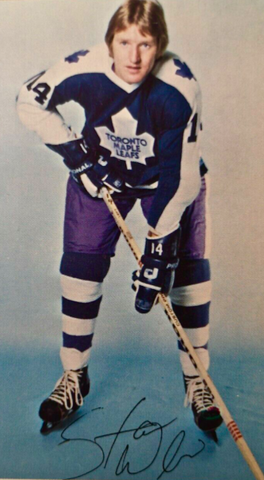 Weir made his NHL debut with the California Golden Seals on October 7, 1972 vs the Vancouver Canucks at the Pacific Coliseum in a 3-2 Canucks win.

Weir scored his 1st NHL goal vs Doug Favell of the Philadelphia Flyers on October 15, 1972 at 11:46 of the 2nd period at The Spectrum in a 4-1 Golden Seals win. His goal was the game winner.