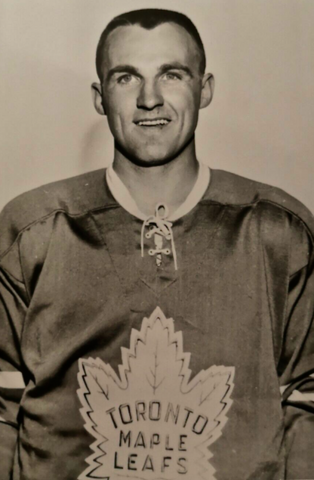 Sly also played for Canada at the 1961 World championships, helping them win the Gold Medal. He scored 4 goals, 2 assists in 7 games played.

Syl made his NHL debut with the Toronto Maple Leafs on December 15, 1965 vs Detroit Red Wings at Maple Leaf Gardens in a 5-3 Toronto win.

Sly scored his only NHL goal vs Bruce Gamble of the Toronto Maple Leafs on January 7, 1970 at 13:00 of the 2nd period at Maple Leaf Gardens in a 3-3 tie playing for the Minnesota North Stars.