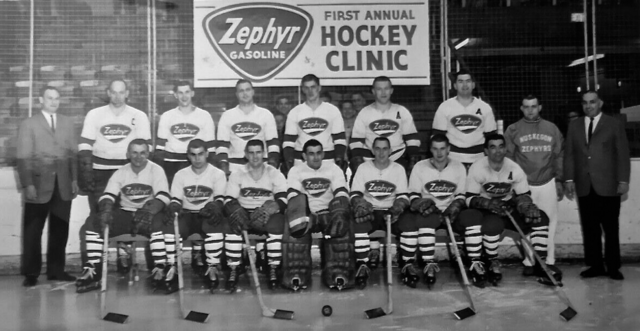 The Zephyrs would win both the International Hockey League / IHL's Fred A. Huber Trophy as regular season champions (88 points) and the 1962 Turner Cup championship as playoff champs. It was the first professional sports championship for a Muskegon team.