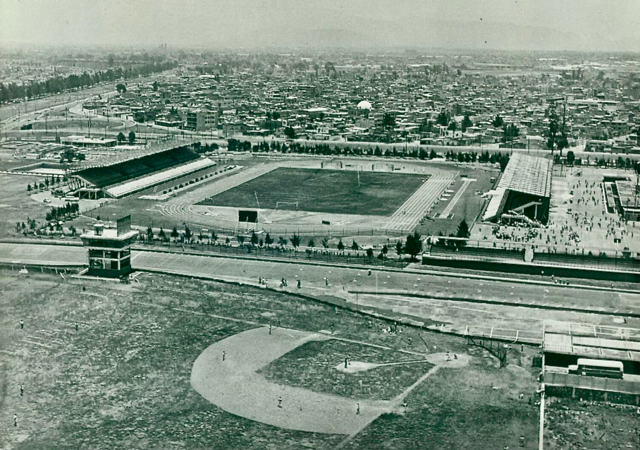 The Estadio Municipal, as well as two adjoining fields in the Sports City, hosted the field Hockey competitions of the 1968 Summer Olympics.

The 6,160-seat capacity of the roofed grandstands was later augmented by additional temporary stands, with approximately 1,200 seats, installed in the end zones. Rest areas for athletes, dressing rooms, showers and a cafeteria were located in a building adjacent to the stadium. The playing field was conditioned in accordance with the regulations of the International Hockey Federation