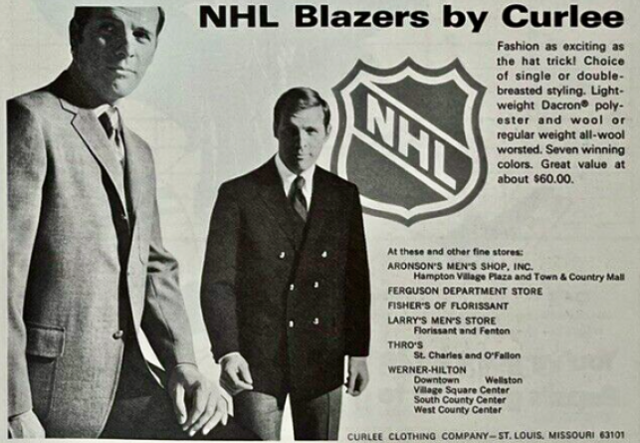 Shelby Hammond Curlee was the head of the company until he died in 1944, then the company head passed to Col. Francis Marion Curlee. The Curlee family treated their employees like their own family.