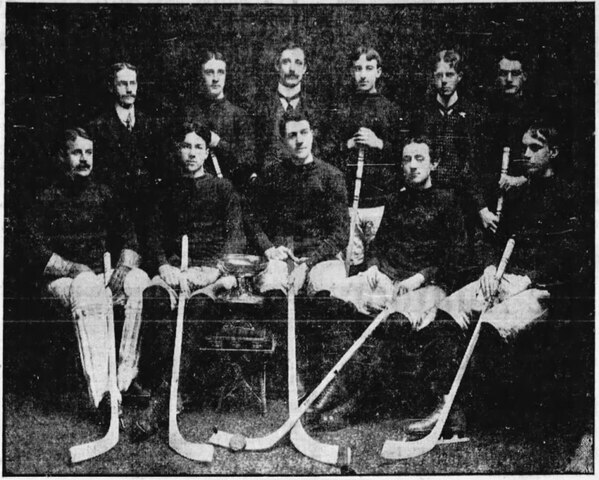 Merchants Bank player Arthur Howey "Art" Ross (1885–1964) went onto an illustrious Hockey Hall of Fame career, most notably as a player with the Montreal Wanderers and as a coach of the Boston Bruins.

Its captain Robert Matthew "Bob" Griffith (1881–1937) shot and killed an acquaintance in Montreal on January 14, 1921, aged 39. He was found mentally unfit to stand trial and spent the remainder of his life in the criminally insane wing of a Montreal jail.