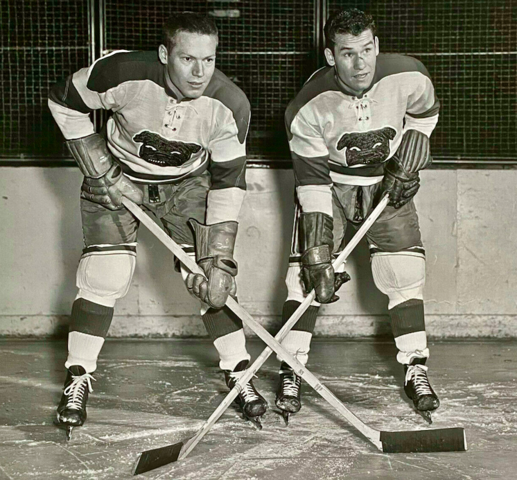 Patrick Kelly is a Hockey legend in his own right, winning the Eastern Hockey League / EHL Atlantic City Boardwalk Trophy and Walker Cup championships in 1963 with the Greensboro Generals, then as a player / coach in 1968, 1969, 1970 with the Clinton Comets.

Kelly would then be one of the founders and the first commissioner of the East Coast Hockey League / ECHL in 1988. Kelly was named Commissioner Emeritus of the ECHL following the 1995–96 season, after serving as Commissioner for the first eight seasons of the ECHL. The league playoff championship trophy is named his honor, the Kelly Cup.