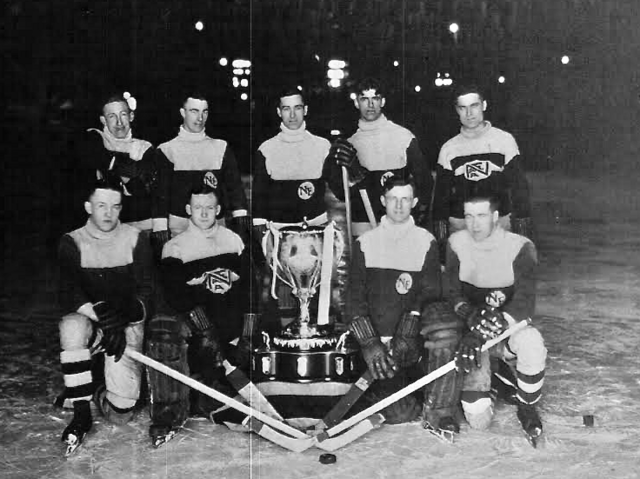 The Scotland Woolen Mills Trophy, was awarded to the senior champions of the Thunder Bay Amateur Hockey Association dating back to 1919. It is currently on display at the Northwestern Ontario Sports Hall of Fame.