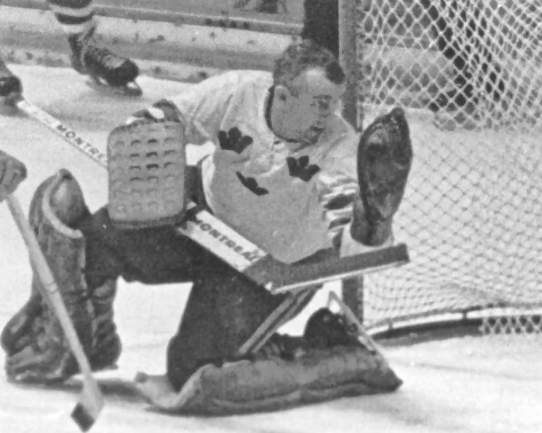 At the 1969 World Ice Hockey Championships, Holmqvist was selected as the Best Goaltender at the tournament by the IIHF directorate. Sweden won the Silver Medal.

Leif Holmqvist was Elected to the Swedish Hockey Hall of Fame on February 10, 2012.