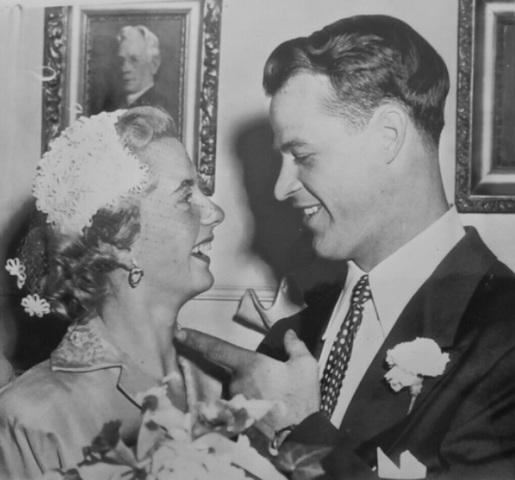 Colleen later registered her husband's (Gordie Howe), nickname of Mr. Hockey, and her own nickname Mrs. Hockey as trademarks. She would also become a sports agent and Hockey executive, becoming a legend in her own right, next to her Hall of Fame husband.