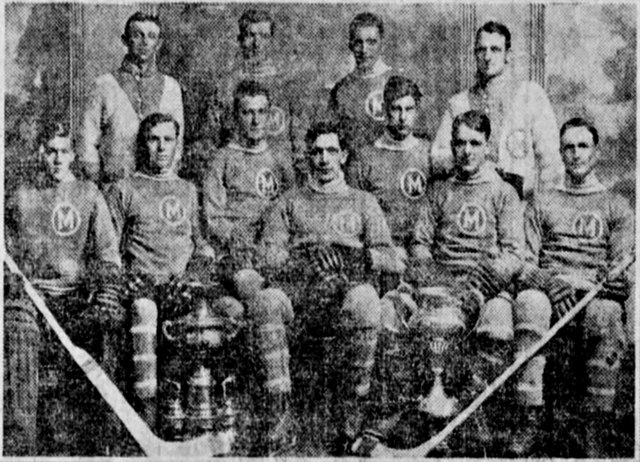 Sourced from The Winnipeg Tribune, Sep. 25, 1915. Credited to Unknown.