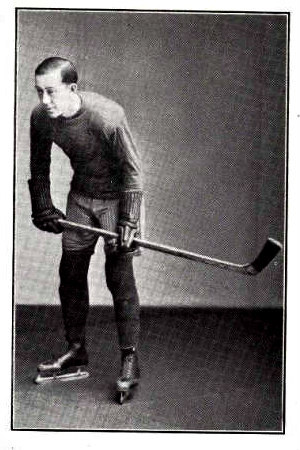 Wayland was born in Montreal, Quebec and played for McGill University in the CIAU in 1924–25 before he moved to Clarkson University for the 1925-26 season.