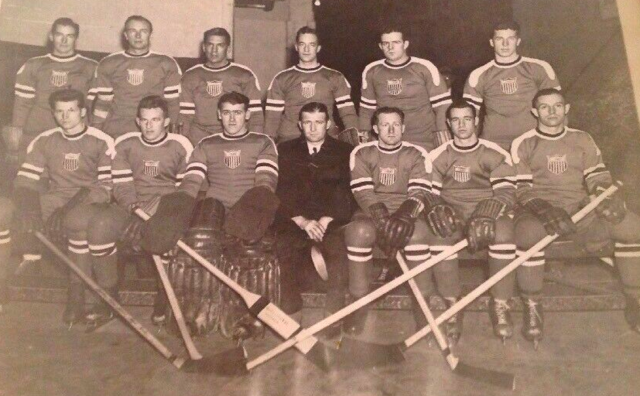 Francis Folsom Baker Jr. was later added to the team in Germany, along with Albert I. Prettyman as coach.