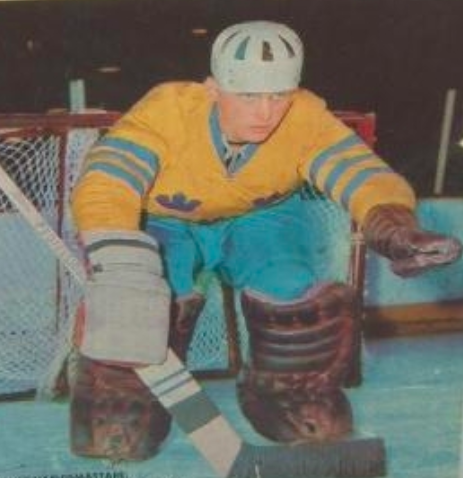 Häggroth also represented Sweden at the 1963 World Ice Hockey Championships and 1964 Winter Olympics, winning a Silver Medal at both tournaments.

Häggroth is the 64th Swedish IsHockey player to be awarded the Stora grabbars och tjejers märke.