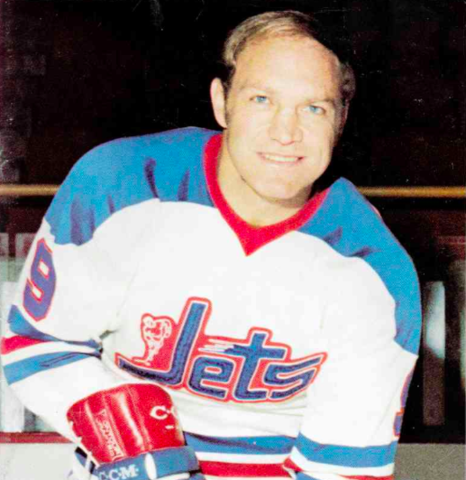 Hull was signed by the Chicago Black Hawks organization, and as a 15-year-old, he played a handful of games with the Galt Black Hawks of the OHA and didn't look out of place.

Hull's highly anticipated regular season NHL debut came on October 8, 1957 vs the Toronto Maple Leafs at Chicago Stadium. He scored his 1st NHL goal vs Don Simmons of the Boston Bruins on October 22, 1957 at 16:00 of the 1st period at Chicago Stadium and didn't disappoint the Black Hawks' fans and brass, as he turned in a fine 13 goal and 47-point effort that year to finish runner-up to Toronto's Frank Mahovlich in the Calder Trophy voting at the end of the season. Hull improved to 18 goals and 50 points in his sophomore year before breaking out in 1959-60 with a league-high 39 goals and 81 points. Teamed with Bill Hay and Murray Balfour on the Million Dollar Line, Hull won the Art Ross Trophy and earned a place on the NHL First All-Star Team.

Although his debut with Winnipeg was held up in litigation by the NHL, Hull instantly became the WHA's greatest star, and with Swedish linemates Anders Hedberg and Ulf Nilsson formed one of the most formidable forward lines of the 1970s (known as "The Hot Line"), leading the Jets to two Avco World Trophy / AVCO Cups during his time with the club. His best performance was during the 1974-75 season, when he scored 77 goals to set a new professional mark.