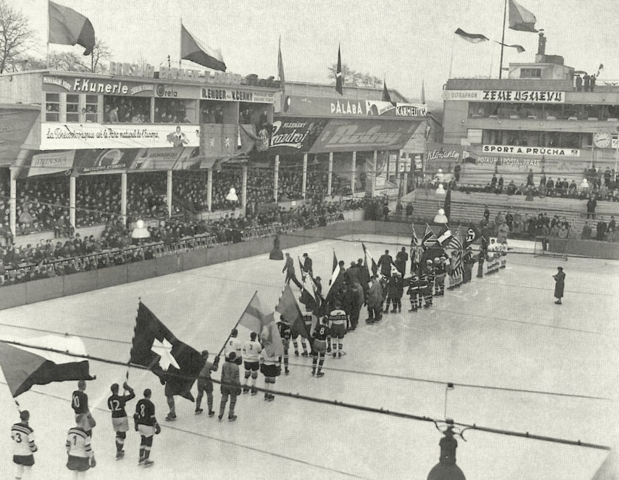 It marked the 30th anniversary of the International Ice Hockey Federation / IIHF, and a special celebration was held with famous Hockey players from all over Europe in attendance.