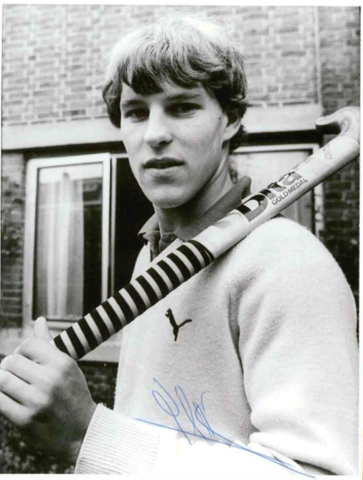 Jan Hidde Kruize - Born September 30, 1961 in The Hague, South Holland is a former field Hockey player from The Netherlands.

Kruize participated in two Summer Olympics: in Los Angeles (1984) and in Seoul (1988), winning a bronze medal in 1988 with The Netherlands team.

Kruize played club Hockey for HC Klein Zwitserland from The Hague. The striker earned a total number of 95 caps, scoring 31 goals, in the years 1982–1990.

Kruize was part of The Netherlands team that won the 1983 EuroHockey Nations Championship and scored 4 goals.