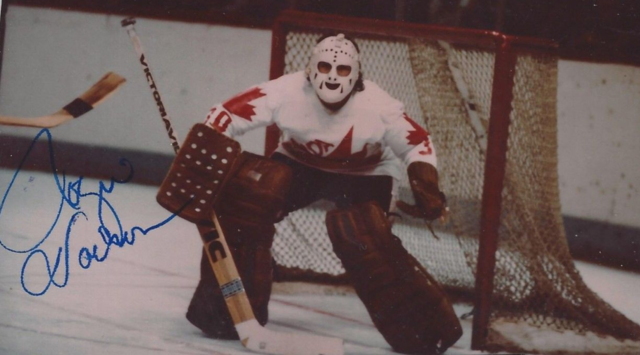 Vachon was named to represent Canada. Vachon, along with Gerry Cheevers, and Glenn Resch, were the goaltenders for the Canadian team. Vachon earned the top spot, and played in every game during the tournament. He achieved a record of 6 wins and 1 loss, with 2 shutouts and a 1.39 goals against average. His play helped Canada win the tournament, and he was named to the All-Star Team and was named Team MVP.