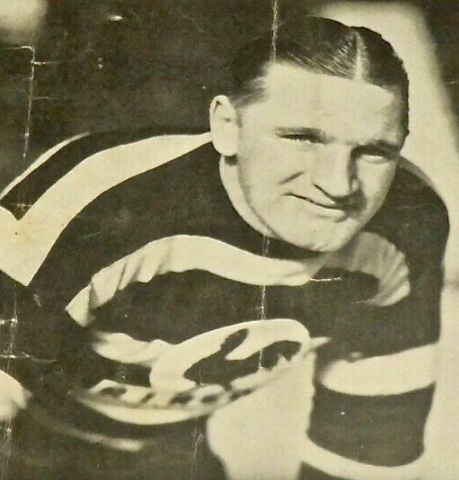 The next year he scored 21 times in 32 games for the New Haven Eagles of the Canadian–American Hockey League / Can-Am circuit but was not summoned by the Bruins. He returned to the NHL for 22 games in 1927-28, and then the Bruins sold Harrington for cash to the Providence Reds and he played eight seasons for the minor pro team.

Harrington received one last shot at the NHL after Providence sent him to the Montreal Canadiens for three players, including Armand Mondou. The hard working winger played solidly for his new club and recorded a goal during an opening round playoff loss to the New York Rangers. Harrington returned to Providence the next season and was a fine playmaker for the club until retiring in 1936. Overall he helped the Reds win the Henri Fontaine Trophy / Can-Am championships in 1930, 1932 and 1934.