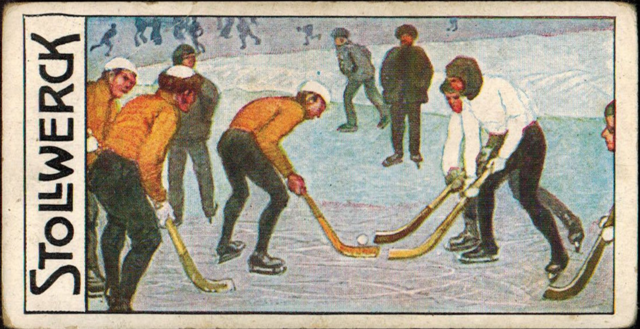 Stollwerck is a chocolate manufacturer in Cologne, Germany. It was the first known German company to issue collectable pictures with its products.

Starting in 1897, the well-known Stollwerck albums with text were produced and the turnover in cocoa and chocolate products doubled as a result. Stollwerck continued to issue cards until the first world war. No further cards were issued until the 1930s.