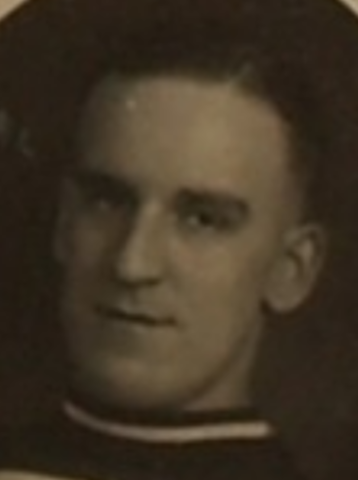 Smith was an outstanding defenceman who helped the Senators claim the Stanley Cup in the 1926-27 season.

Smith was back in Ottawa one season later. He was traded to the Boston Bruins for future considerations (Earl Roche) in 1933 and then traded to the New York Americans on October 18, 1934 for his last year in the NHL, 1934-35.

Smith played 2 more seasons, one with the IHL Rochester Cardinals in 1935-36, and finished his playing career in the International-American Hockey League with the Springfield Indians in 1936-37.

After retirement, Smith turned to coaching. He coached the New York Rovers from 1939 to 1941, the Ottawa Commandos in 1942-43 and guided the Commandos to the 1943 Allan Cup championship, and finished his coaching back with the Ottawa Senators in 1945-46.