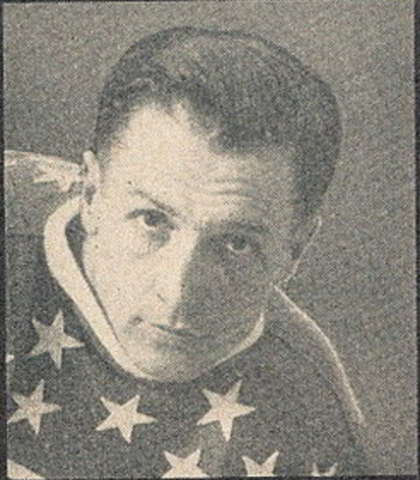 Murray played his minor and junior Hockey in Stratford, and played with the Stratford Midgets in the 1925-26 season and then with the senior South Porcupine team in the Mining League from 1926 to the 1928 Northern Ontario Senior Playoffs.

The Buffalo Bisons signed Murray as a free agent in 1928 and he played five seasons for them until 1933.

In 1933 Murray was traded to the New York Americans. After a short stay with the Syracuse Stars he was called up to the Americans where he stayed for seven seasons. Murray was a defensive defenceman who only scored 5 goals and 9 assists in his 271 game NHL career.