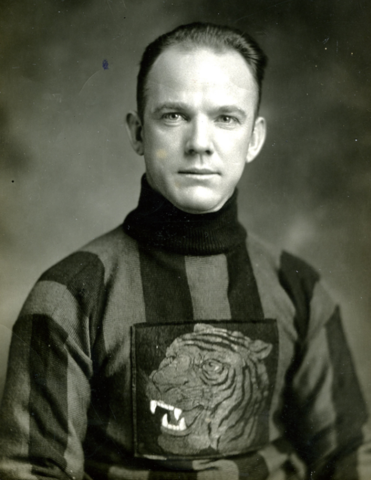 Roach would then move north and join the Ontario Hockey Association Hamilton Tigers, and lead the league in scoring with 17 goals and 29 points in only 8 regular season games, and helping the Tigers win the Canadian amateur championship Allan Cup in 1919.

Roach would then play one season with the Windsor Hornets of the CPHL before again spending a season as a player-coach, this time with the Buffalo Bisons in the same league, now renamed the International Hockey League, but with a much more limited amount of playing time, as he appeared in just 10 games. He retired for good as a player after the 1929-30 season.